Piotr Karwatka, CTO of Divante, sat down with us to discuss how moving to the OVHcloud Hosted Private Cloud helped them rapidly and successfully implement this new loyalty platform for their customers. 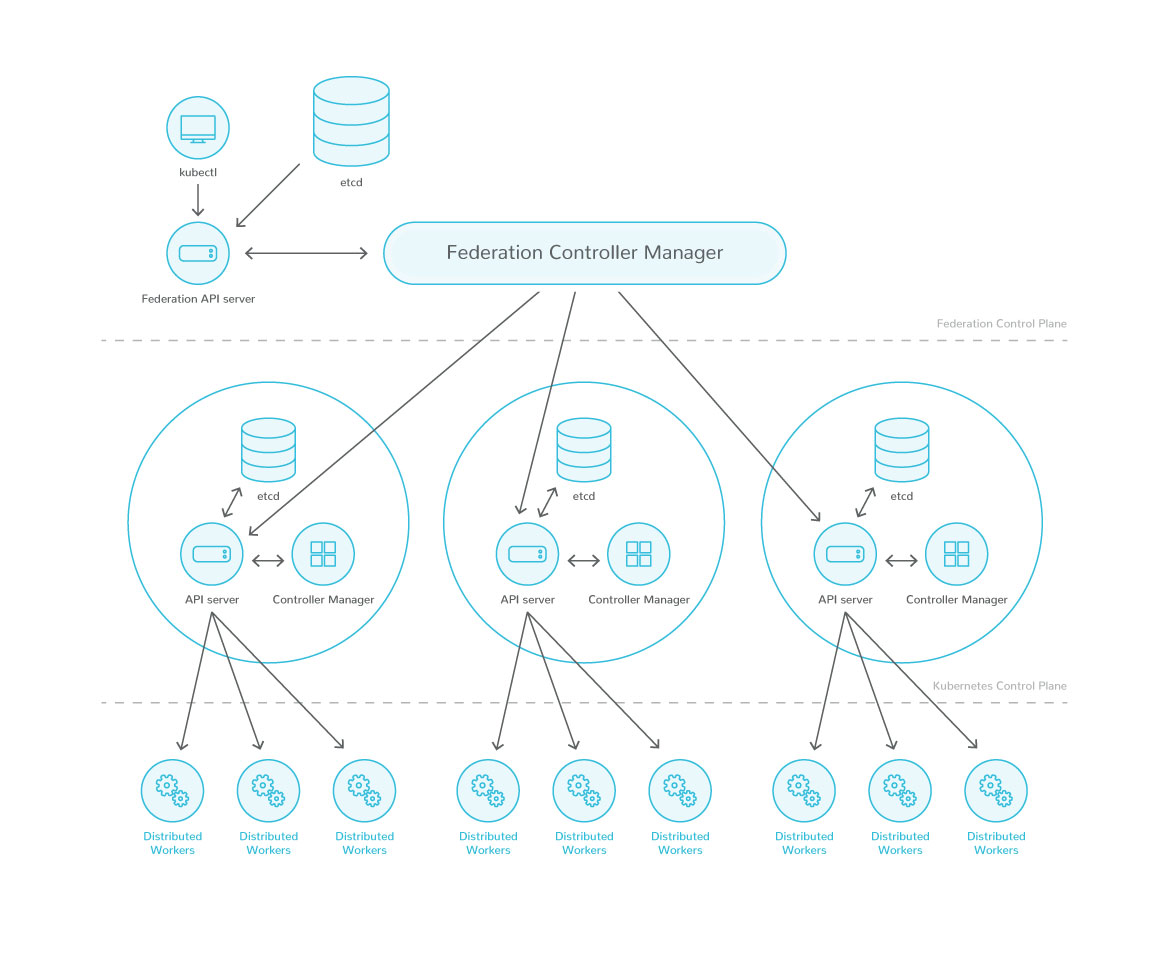 To ensure that the new Private Cloud infrastructure would be up to the task, OVHcloud offered Divante a monthly trial. This way, Divante’s IT experts could get a hands-on experience of the proposed solution before coming to a decision. As they were already familiar with both VMware technology and the OVHcloud Hosted Private Cloud, this trial went smoothly, and they then adopted the new cloud infrastructure on a permanent basis.

Besides the scalability, the infrastructure security was a key requirement for Divante. The Open Loyalty platform hosts huge amounts of personal data, and it is therefore crucial for the company to provide adequate data protection. OVHcloud guarantees that the Private Cloud IaaS is in accordance with European data protection regulations (particularly the GDPR) and offers a high level of security, as dedicated and network resources are not shared in any way. This provided Divante with the peace of mind they were looking for.

Thanks to using Kubernetes in the Private Cloud environment, Divante can deliver Open Loyalty instances within several minutes and securely separate client applications. Since more demanding customers require an extensiveamount of resources, Kubernetes’ resource pools allowDivante to scale out their application to a cluster of OVHcloud Dedicated Servers. 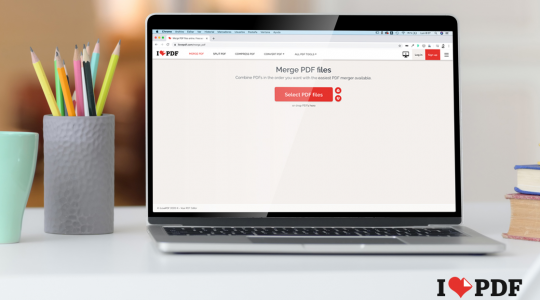 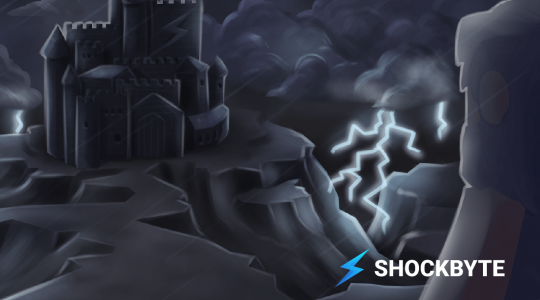 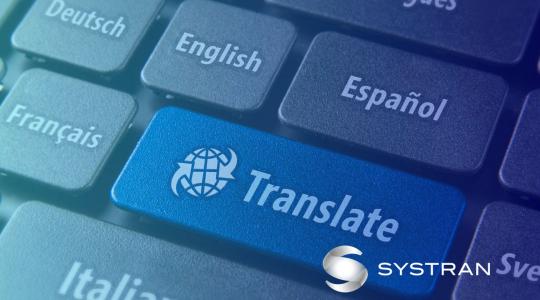