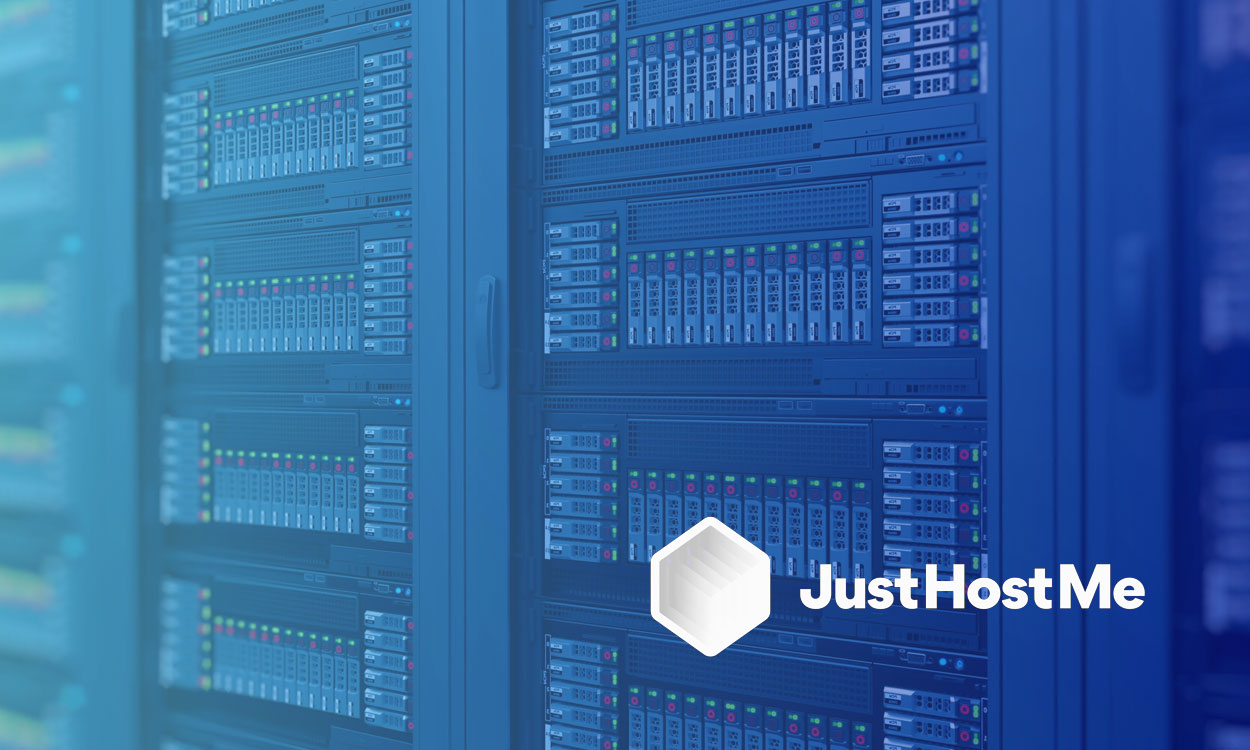 Since 2007, JustHostMe have offered UK businesses a wide range of web hosting services, specifically tailored to their requirements in terms of hardware, geography and support. To deliver the high standard of service and performance their customers have come to expect, JustHostMe’s experts require high-performance, UK-based servers that can be deployed quickly and set up to the most exacting customer specifications. Having already explored a number of server providers, JustHostMe’s experts decided to partner with OVH, utilising a carefully selected array of UK-based Dedicated Servers to deliver their services. 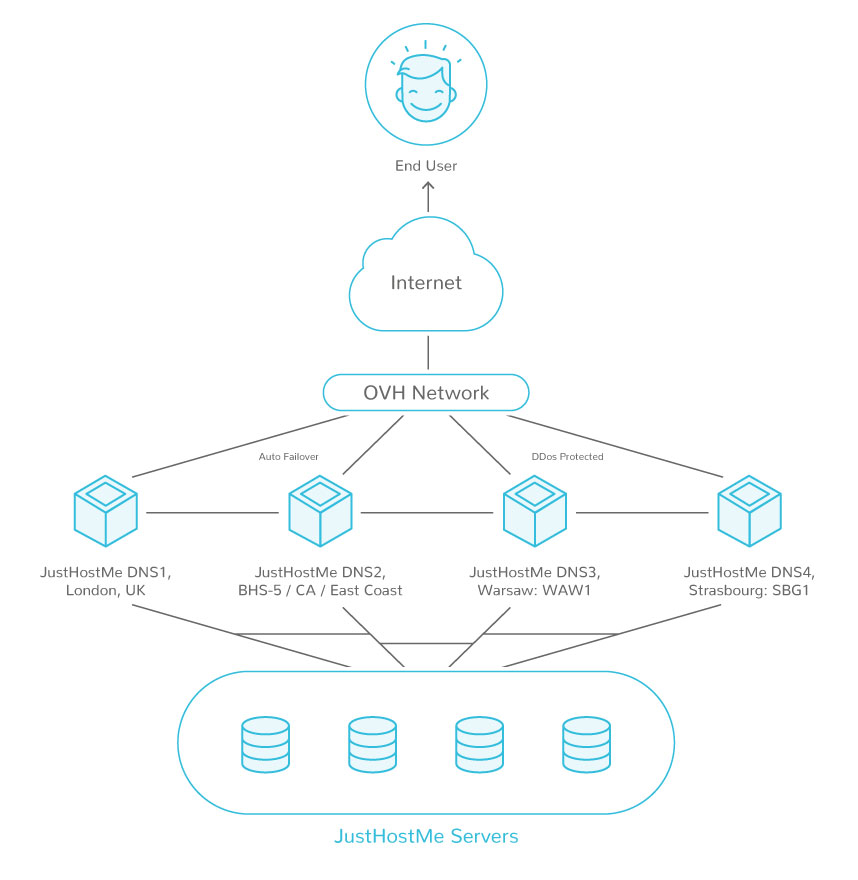 At the outset of the new partnership between JustHostMe and OVH, teams of experts from both companies worked closely to establish which combination of solutions would best suit JustHostMe’s technical requirements.

JustHostMe’s ideal servers – high-spec, customisable HG models – were identified and deployed. Using the OVH Control Panel, JustHostMe’s team were able to not only manage their new network of servers, but also order new ones, which would be deployed in the appropriate datacentre in as little as 120 seconds. All these servers were equipped with OVH’s anti-DDoS protection, which withstood the largest DDoS attack on record in 2016. This would ensure attacks could be swiftly mitigated and dealt with, without the end user even becoming aware of them. The network was also designed with redundancy and backup measures in place to minimise any potential downtime.

As OVH’s flagship UK datacentre had not yet opened its doors when the partnership commenced, the decision was made to utilise OVH’s datacentres in Roubaix, Strasbourg and Beauharnois, where the required servers were readily available. As soon as OVH opened its London datacentre in 2017, a migration plan was created and implemented. Although JustHostMe remains a proudly British provider of hosting services, OVH’s global network of datacentres has provided them with an extra level of flexibility when their customers need to host data abroad for any reason.

In addition to the hardware provided, JustHostMe were early participants in OVH’s Partner Programme, allowing them to access a number of discounts, and obtain regular consultation and guidance from OVH’s own experts.

The instant availability of world-class servers, hosted in the UK, has provided a powerful boost to JustHostMe’s USP, with their customers greatly appreciating the resulting boost in performance and improved SEO. In particular, the new infrastructure has resulted in JustHostMe’s end users enjoying average response times of less than 90ms. The anti-DDoS tools also quickly proved their worth, enabling JustHostMe to successfully mitigate attacks of up to 480Gbps, regardless of when they occurred, and helping maintain an exceptional average monthly uptime of 100%.

Furthermore, the partnership with OVH has provided JustHostMe with a strong foundation on which to develop their business model in a sustainable, well-considered way, and broaden the range of solutions they can offer. This then puts them in an ideal position to support their customers as their own businesses grow – a huge win for both JustHostMe and UK business in general.

“We’ve not found anything that can compare to OVH’s range of solutions in the UK, especially for the price. We're able to pick global locations for our DNS servers through the hosting Control Panel and deploy powerful, customisable Dedicated Servers with anti-DDoS protection quickly. So OVH really ticked all the boxes in that way.” 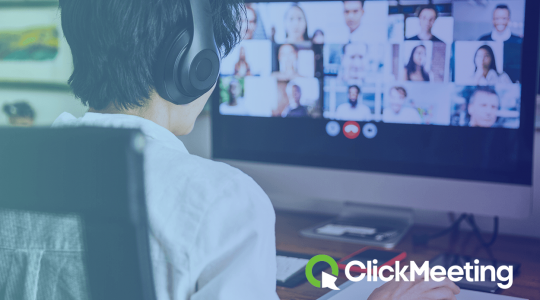 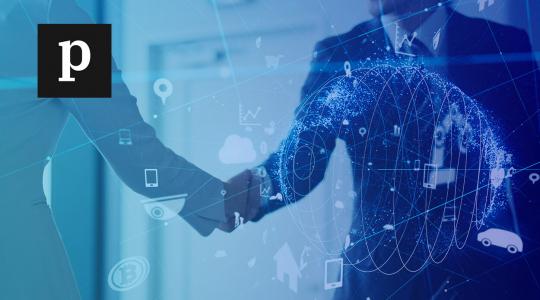