OVHcloud contributes to the OpenStack community

OVHcloud has partnered with the OpenStack Foundation to promote the use of an open, standard cloud as part of the OpenStack Public Cloud Passport Program. You can test OpenStack for free with our trial offer.

Try it for free

The OpenStack platform is becoming increasingly popular. It is currently one of the world’s largest open-source projects both in terms of the volume of contributions, and its aim to provide a set of tools for deploying and operating cloud infrastructures. OVHcloud started using OpenStack in 2012, two years after the technology was launched. As Europe’s leading web hosting provider and number 3 worldwide, OVHcloud is now one of OpenStack’s highest-profile operators in the Public Cloud provider category. Our way of using it was uncommon, since most users were using OpenStack for on-premises cloud infrastructures at the time.

In 2014, OVHcloud became a member of the OpenStack Foundation in order to share its experience, especially in dealing with the challenges surrounding high availability, isolation of resources and scalability — all of which are major concerns for the community.

In late 2015, OVHcloud supported the project by providing cloud resources, which power a crucial tool for the community: its continuous integration system. A significant portion of the 30,000 jobs that this system launches every day to compile and test patches from thousands of contributors are performed in OVHcloud datacentres, on OpenStack instances. This is a real showcase for the OVHcloud Public Cloud, which is specially designed to meet high resource requirements on demand.

In late 2011, OVHcloud launched hubiC, a hugely successful online file storage solution. This was the beginning of our journey with OpenStack. Our aim was to operate IaaS solutions on a large scale. This first experience with Swift put us on the right track for the future.

In the years that followed, we added core services to provide a standard IaaS solution (Nova, Neutron, Cinder, Glance, Keystone), while adapting some components to OVHcloud’s specifications.

Our work to integrate OpenStack continues on a regular basis, with new component additions and ever-increasing requirements in terms of maintenance in operational condition.

Our role in the OpenStack community is clearly identified. We are Ops. A large-scale operator that tackles even the most rarely-encountered issues. This way, we can contribute to the open-source model by documenting the needs and improvements associated with it.

Our vision and integration of OpenStack

OVHcloud democratises the use of OpenStack

User experience (UX) is one of the main focuses for the developers of the OVHcloud Control Panel. Their goal is to make OpenStack instances and storage solutions easy to manage for users that are not familiar with cloud computing services.

One of the most interesting features offered by OVHcloud is the ability to expand private networks between OpenStack instances based in different geographical regions. With the vRack, instances can be connected to one another privately across the Atlantic, with a latency of less than 80ms. The vRack can also be used to connect instances to other OVHcloud services, which makes it even more useful. OVHcloud Public Cloud solutions are often used by customers who have dedicated servers or on-premises infrastructures, but need additional power to avoid over-saturating the resources they already have. 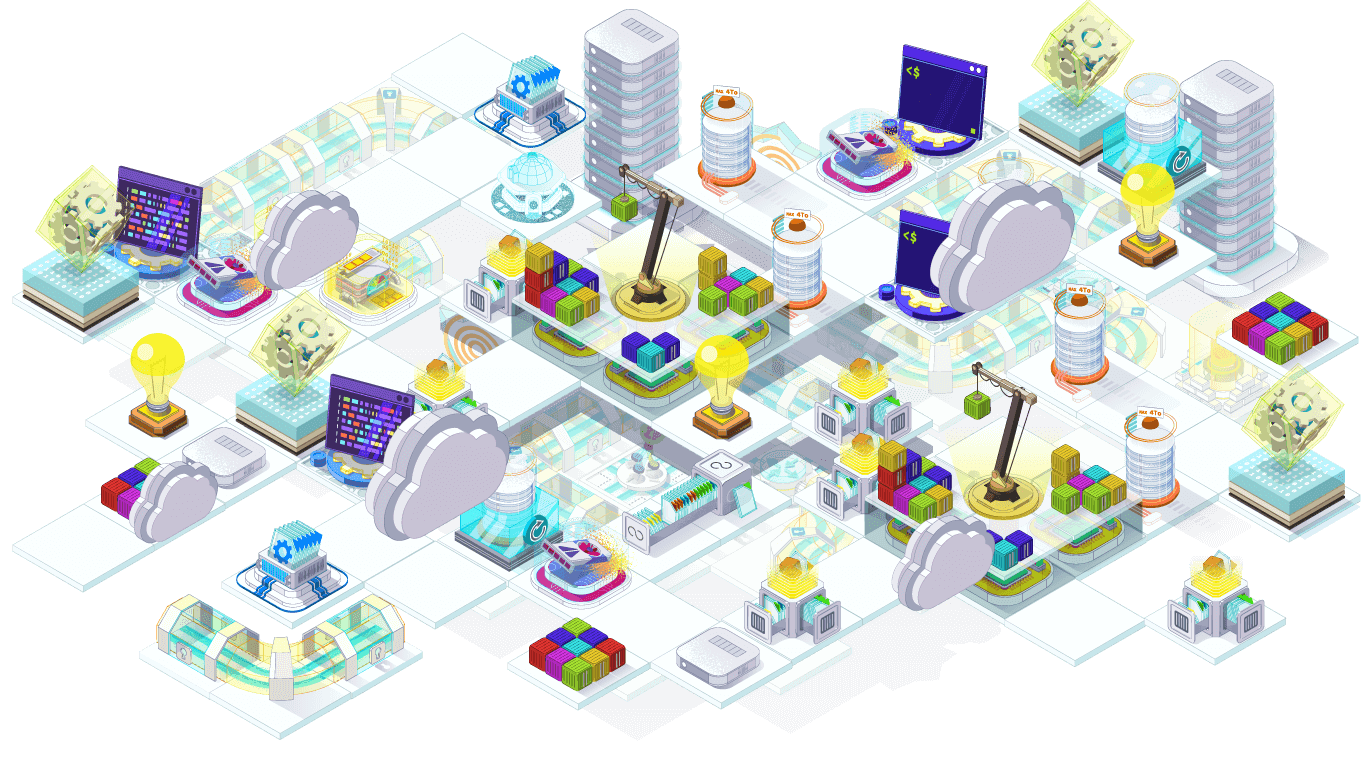